I want to cash in an old pension but still pay into the civil service scheme: Is this allowed? Steve Webb replies

I read your very helpful column on taking a tax-free lump sum from your pension.

However, I’m a little bit confused about what you said about taking taxable cash out of your pension immediately triggering something called the Money Purchase Annual Allowance (MPAA).

You said: ‘This is a restriction on the amount that you can put *into* a pension whilst benefiting from tax relief. Most people can put £40,000 a year into a pension but the MPAA limit is just £4,000.’

I have an old pension that I can now access as I’m 55 and was going to take a 25 per cent lump sum and pay 40 per cent of the rest. 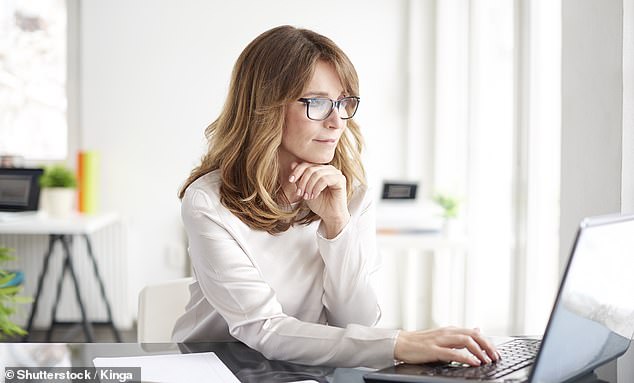 Juggling pensions: Can I cash in an old pot but still pay into the civil service scheme without being limited by a lower annual allowance? (Stock image)

I am obviously very concerned to do anything that would affect that pension and would be most grateful for your advice.

Steve Webb replies: When the tax rules around the private pension system were first written, there was a very clear divide between people who were building up a pension and people who were receiving a pension.

Broadly speaking, the assumption was that you paid in to a pension while you were working and you drew a pension – usually in the form of a regular income – when you retired.

But a mixture of flexible retirement and the new ‘pension freedoms’ legislation means that this distinction is no longer as clear cut as it used to be.

As a result there have to be special rules for those who have started to take money out of a pension but are also still putting money in.

In your specific case these rules would be unlikely to cause you a problem, but hopefully I can set out in more detail for other readers how things work.

The main focus of these tax rules is on ‘pot of money’ pensions, also known as defined contribution or money purchase pensions.

The Government’s big worry is that people will use the new freedoms to get more than their fair share of the tax relief that is available on pension savings.

If there were no special rules, what people could do is take money out of their ‘pot of money’ pension, enjoy 25 per cent tax free, pay tax on the rest, and then put the whole lot back in to a pension getting tax relief on the whole contribution – even including the money they had just drawn out tax free!

In theory, they could do this over and over again – something known as ‘recycling’ – and get more and more tax relief. This was clearly never how the system was meant to work.

In response to this, the government introduced something called the ‘Money Purchase Annual Allowance’. 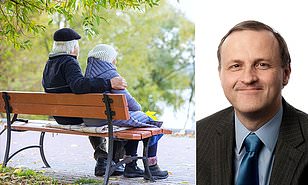 As the name suggests this is specifically a limit on the amount of money you can put into ‘pot of money’ type pensions and currently stands at £4,000 per year.

This is far lower than the standard annual allowance of £40,000 per year.

It is triggered when you start to take chunks of taxable cash (meaning beyond the tax free lump sum) out of a ‘pot of money’ pension, and it sets a limit on how much you can put into this type of pension each year in future whilst still benefiting from pension tax relief.

It is not triggered when you start to draw out of a salary-related pension.

This would not stop you carrying on as a member of the civil service pension scheme which is a salary-related scheme, and the higher £40,000 limit would still apply to your total pension accrual during the course of each year.

(There is no problem with starting to draw a regular salary-related pension because HMRC are not worried that you will immediately ‘recycle’ that money back into another pension and claim more tax relief, whereas this is more of a risk when you take a lump sum out of a ‘pot of money’ pension.)

Finally, I note that you plan to withdraw a 25 per cent tax-free lump sum, and then pay 40 per cent income tax on the rest of your pot because you are taking it all in one go.

It may be you have a good reason to do that, but it seems worth pointing out that if you opt to make withdrawals more slowly – perhaps spread over two or more financial years, or holding off altogether until you retire – to keep your annual income under the 40 per cent or 20 per cent tax thresholds, you can reduce or even eliminate your tax bill on the rest of your pot.