JEFF PRESTRIDGE: Ministers must prepare for a mass opt-out from pensions when minimum contributions rise in April

By Jeff Prestridge for The Mail on Sunday

Forcing companies – large and small – to automatically enrol workers into pension savings plans has been one of the few personal finance success stories of recent times.

Quite remarkable given it was prompted by politicians who normally are more keen to feather their own financial nests than those they represent.

Since so-called auto-enrolment was rolled out by the Coalition Government in 2012 – remember him, David Cameron? – some ten million people have started saving into a workplace pension scheme. 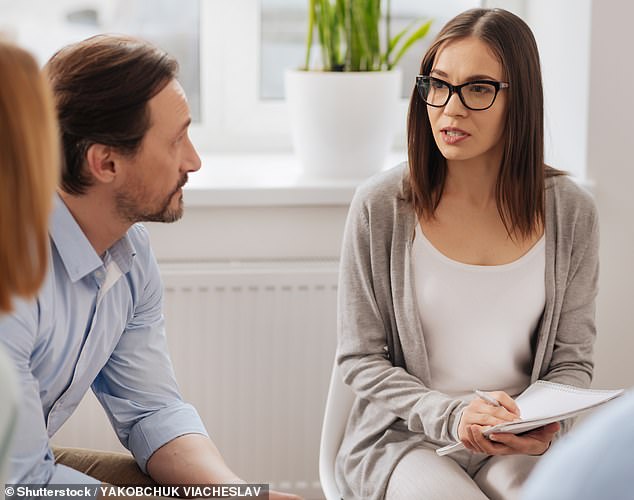 Success: Forcing companies – large and small – to automatically enrol workers into pension savings plans has been one of the few personal finance success stories of recent times

Although the amounts required to be saved under auto-enrolment are at best minimal – 5 per cent overall and then only on a slice of earnings – this new regime has extended the long-term savings habit among workers previously given little encouragement to save.

Of course, it has not ‘rebuilt the UK’s savings culture’ as some Government Ministers would ludicrously have us believe (David Gauke, late last year) but it is an important step on the road to getting more people to put money aside for later life – and to get them thinking about their financial future.

Yet all the biggest tests for this new savings regime are just around the corner. The first hurdle – and a high one (with a ditch) at that – will come in April just after the country has left the European Union. 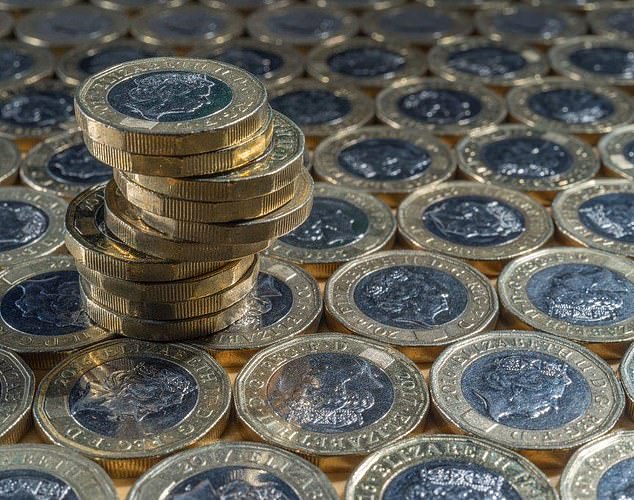 Popular: In total, a million employers have fallen into auto-enrolment step

For some workers, this may be a step too far, especially if the economic outlook looks more gloomy than it does currently. Quick retreat, quick opt out.

The Association of Consulting Actuaries seems to think the new rates will meet with resistance.

It has carried out a survey among employers which indicates that many companies think more workers will choose to opt out of saving into a pension altogether (their right under auto-enrolment) rather than see their take-home pay diminished by higher contribution rates.

The association says opt-out rates will be highest among workers of small employers (ten workers or less) where wages tend to be lower and opt-out rates are already high – between 26 and 30 per cent, compared to only 1 to 5 per cent among major employers with more than 1,000 workers.

Its survey results suggest that some 65 per cent of small employers expect ‘modest or substantial decreases’ in pension scheme participation from April.

This is rather worrying news for the Government given it has already committed to revamping the auto-enrolment regime – changes that when, and if, introduced (mid-2020s we have reliably been told) will see yet more of workers’ pay directed into their pension pots rather than their bank accounts.

This is because of a proposed widening in the earnings band upon which contributions are based.

Currently, contributions are based on earnings between £6,032 and £46,350. At some stage, the lower band will be removed, enabling people to contribute towards their pension savings from their first pound of earnings. More opt-outs are likely as a result.

Given current resistance to higher pension contribution rates, it is no wonder that the Government has so far stalled on whether 8 per cent will remain the norm for the foreseeable future post-April.

For the record, most small to medium-sized employers canvassed by the Association of Consulting Actuaries are keen to keep contributions at 8 per cent although bigger employers (with 500-plus workers) would be content for the minimum to tick up to 10 per cent.

As for the association’s view, it argues that 8 or 10 per cent is ‘unlikely to generate the adequate levels of retirement income most people would want’. It believes the Government should be looking towards an overall contribution rate closer to 14 per cent.

A pipe dream, maybe, given the current economic and political imbroglio – and one that could trigger a deluge of opt-outs.

A tricky one for Government to address at some stage post-Brexit.