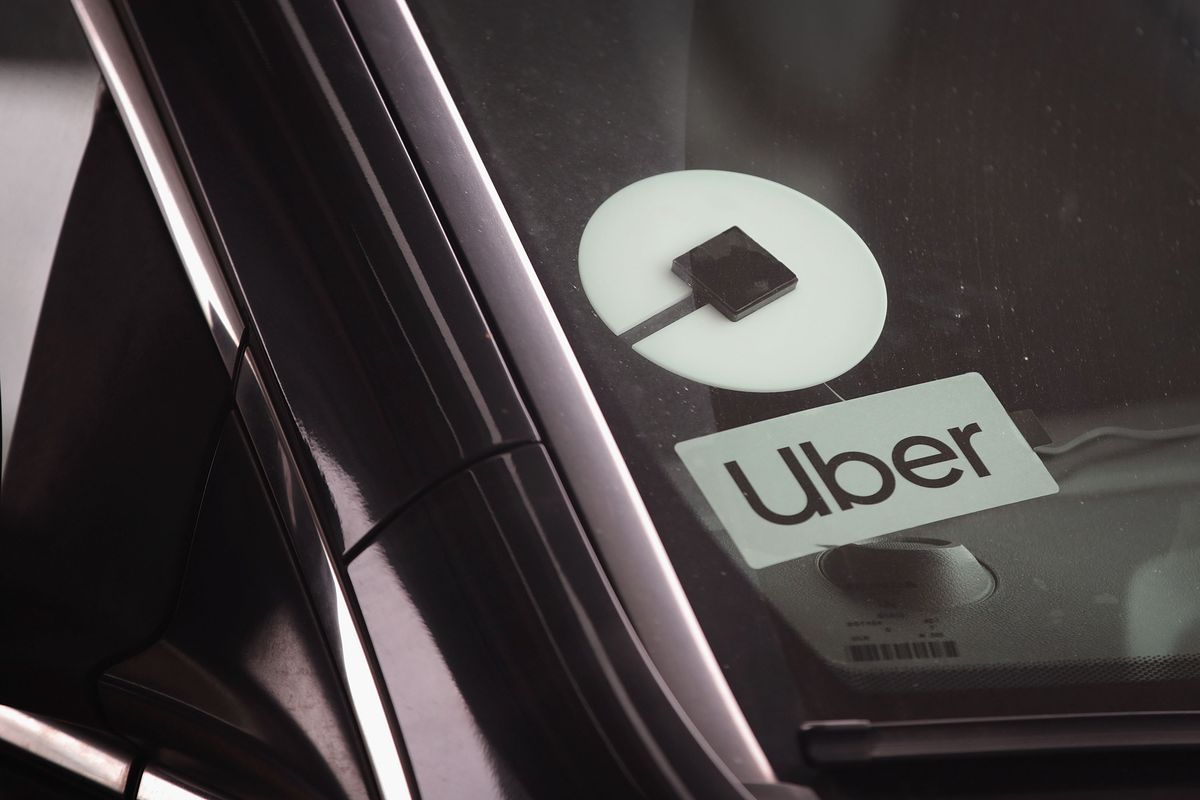 Uber drivers are independent contractors, not employees of the ride-hailing company, the federal labor board’s general counsel said in an opinion released May 14th. It’s another sign that drivers and labor advocates face a steep — if impossible — hill to climb to force Uber to reclassify its drivers as employees.

The opinion, authored April 16th by Jayme Sophir, associate general counsel at the National Labor Relations Board, means that drivers will have a much harder time trying to form a union, file labor complaints, or seek protections from the federal government. It states:

Drivers’ virtually complete control of their cars, work schedules, and log-in locations, together with their freedom to work for competitors of Uber, provided them with significant entrepreneurial opportunity. On any given day, at any free moment, UberX drivers could decide how best to serve their economic objectives: by fulfilling ride requests through the App, working for a competing rideshare service, or pursuing a different venture altogether.

It’s the latest sign that the federal government agrees with Uber’s classification of its drivers. The Department of Labor issued an opinion recently stating that gig workers like Uber drivers are contractors ineligible for minimum wages and overtime pay. A federal judge ruled basically the same way last year in what is said to be the first classification of Uber drivers under federal law.

This opinion lines up with Uber’s own stance on its drivers. The company classifies them as independent contractors, arguing they are in business for themselves and thus ineligible for traditional benefits like overtime, minimum wage protections, and health insurance. Some Uber drivers contest that classification, though, and argue that Uber’s algorithm exerts far too much control over their lives to be viewed otherwise. Many have sued Uber, but most of those cases have been sent to private arbitration.

“We are focused on improving the quality and security of independent work, while preserving the flexibility drivers and couriers tell us they value,” an Uber spokesperson said Tuesday.

Uber said it had settled with a large majority of the 60,000 drivers in the US who filed arbitration demands over their employment status. Uber said the settlement will cost it between $146 million and $170 million, according to its IPO filing. In March, the company said it settled two other lawsuits with drivers of classification status for $20 million.

Last week, hundreds of Uber drivers went on strike ahead of the company’s much-anticipated IPO. Drivers said they want better working conditions and more transparency from Uber over wages and access to the platform. Uber’s stock price has dropped precipitously since the IPO amid concerns over the company’s lack of profitability and a broader market crunch.

“This NLRB advice memo ignores the reality of Uber’s relationship with its drivers and the myriad ways in which it controls the terms and conditions of their work,” said Laura Padin, senior staff attorney with the National Employment Law Project, in a statement. “But it’s hardly a surprise coming from the Trump administration, which has shamefully sided with big-money corporate interests over working people at every turn.”