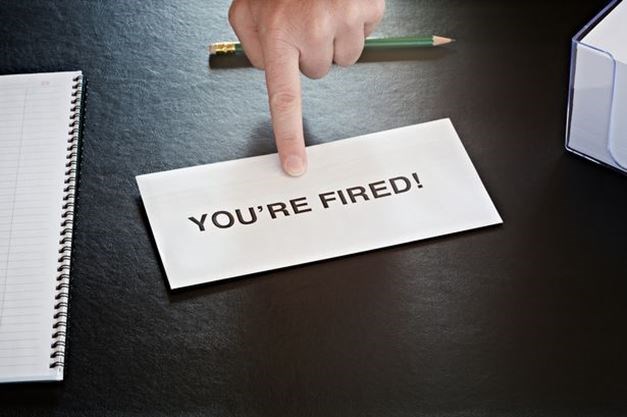 When all of these things were discovered, Todd was terminated for just cause.

He had the gall to sue the employer for wrongful dismissal.

The directors control the company and the majority shareholder can control who the directors are.

That does not mean they do not have a fiduciary obligation to all shareholders, not just the one that appoints them, sort of. Think of James Comey.

Todd also argued the corporate culture was so self-interested and corrupt that within that context his actions were not extraordinary.

The judge at trial made short shrift of these arguments and found there was clearly just cause for Todd’s termination.

Not one to accept that he could do any wrong, Todd appealed the decision to the Ontario Court of Appeal, where he further embarrassed himself by losing again in short order and having to pay $65,000 to the company in costs just for the appeal.

Todd’s case reminds me of a Small Claims Court action I defended many years ago. A waiter had been fired for serving a drink, not ringing it in, and pocketing the cash.

In cross-examination, he tried to take the position that he had innocently forgotten to ring in the drink. When I started to corner him with facts that showed he intentionally tried to cover up the omission, he turned red.

When he was firmly in the corner and had nowhere to turn, he blurted, “Well, everyone takes the cash from a drink for themselves once in a while.”

The judge told me to sit down. He turned to the waiter and, barely politely, told him that his case was dismissed and that he should leave the courtroom … quickly.

I have never understood what he thought he was doing bringing his lawsuit nor will I ever understand people like Todd.

More chutzpah than brains are the words that come to mind.