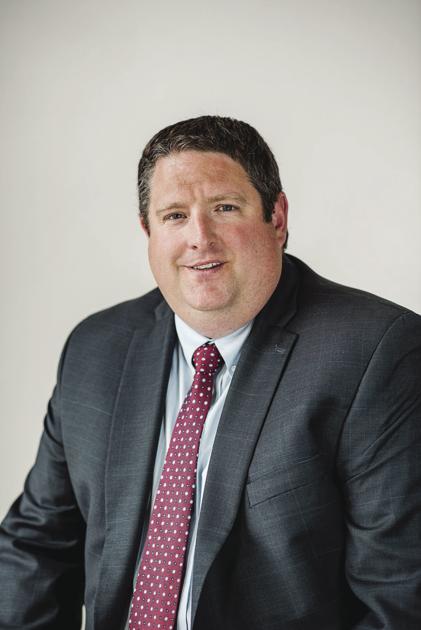 2019 will be an interesting year in Idaho, the U.S. and the world. Idaho has a new governor and it will be interesting to see how he is as our new executive. At the time of the writing of this article, the federal government shutdown continues and British Parliament has just rejected the prime minister’s proposal for exiting the European Union. It will be interesting to see how the border wall dispute is resolved (if at all) and if Robert Mueller issues any findings on his investigation.

In the area of employment law, there have been a few relevant events that have occurred already with some additional changes and events likely coming throughout the year.

For changes that have already happened, 20 states increased their minimum wages as of the beginning of 2019, including Washington, Alaska, Arizona, Montana, and Colorado.

Also, as of Jan. 1, new federal law went into effect regarding tips for employees. In March 2018, the president signed the Consolidated Appropriations Act of 2018. As part of this act, Congress amended the Fair Labor Standards Act by addressing rules affecting tipped employees and tip ownership. Under the act, employers who pay the full Fair Labor Standards Act minimum wage are no longer prohibited from allowing employees who are not customarily and regularly tipped — such as cooks and dishwashers — to participate in tip pools. The act prohibits managers and supervisors from participating in tip pools, however, as the act equates such participation as the employer keeping the tips. The act also sets forth enforcement provisions and remedies for violations.

One thing to watch for in 2019 will be a new rule for overtime pay. The U.S. Department of Labor has issued a Notice of Proposed Rulemaking, which means it plans to develop a new rule regarding overtime pay in 2019. Currently, employers need to comply with the FLSA, which says that salaried employers who are managers or those with certain “specialized skills” are exempt from overtime if they make more than $455 per week or over $23,660 a year. Recall that in 2016, a new rule change would have increased these amounts to $913 per week or $47,476 per year. This raised cap would have made 4 million more salaried workers eligible for overtime. However, in 2016, a Texas federal judge blocked the new rule, finding that the DOL had overstepped its authority by increasing the salary limit so significantly and by basing the overtime exemption exclusively on salary. Experts predict an increase in the threshold for obtaining overtime, but not as drastic as the 2016 rule.

The DOL will also likely issue new rules for the determination of when more than one company could be considered the “joint employers” of the same worker and thereby liable for wage and hour compliance. Obama-era guidance caused concern among some employers, including franchisors and other companies that utilize staffing firms, about their wage liability under the FLSA. The Obama-era guidance has been withdrawn and the DOL “will propose to clarify the contours of the joint employment relationship to assist the regulated community in complying with the FLSA.” It is expected that the definition of “joint employers” will be narrowed resulting in fewer circumstances where joint employment would be found.

Additional issues regarding gender identity may arise as the Department of Health and Welfare may spearhead an effort in 2019 to establish a legal definition of sex under Title IX, the federal civil rights law that bans gender discrimination in education programs. It apparently intends on adopting a plain and uniform definition of sex based upon a biological basis, which will be, in the department’s view, objective and easily administrable. Such a definition could also be extended to other areas of law, including employment law. Certainly proponents of transgender rights would oppose such definitions and challenge them in the courts.

These issues could affect both large and small employers, so it will be important to keep abreast this year of these and other employment law happenings.

Ben Ritchie is a litigator with the law firm Hawley Troxell specializing in insurance and liability defense and employment law.