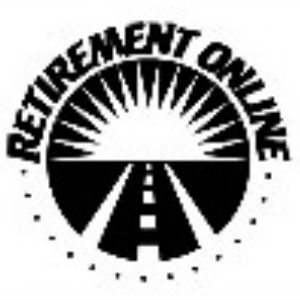 My problem is a little different than most I read about in this newsletter.

My long term partner (LTP) is 76 and I’m 72. We are retired, own our own homes, lives in different cities and are each financially independent…pensions, Social Security and retirement accounts.

We see each other on rotating weekends and share expenses when we’re together…eating out, trips, etc. We have our own friends and have spent time with each other’s families.

When we first met, I knew and accepted that he’d had a stroke with resulting minor disabilities. But after 23 years these disabilities have progressed and it is difficult for him to walk, he refuses to even get his hearing assessed (much needed), and I’ve noticed that he is having some memory problems.

We discussed marriage at one time but I’d have to give up my late husband’s military benefits (which includes insurance) so we decided to forego that idea. He has made me executor of his estate but I’ve left my children as my executors of mine.

This weekend he brought up that he was having even more problems getting around…climbing stairs, lifting heavy packages, etc. I’ve suggested that he sell his 4,000 sq. foot four level house (in a desirable location) for the past few years but he refuses due to the house being paid off. The proceeds would be used by moving into into a progressive independent living senior facility.

I’ve prepared for my aging by purchasing long term insurance, using military dependent assistance and savings and staying in my own home for as long as possible. Even though I’ve always said that I would not like to share one household, I got the feeling that he wants me to change my mind now. It’s pretty easy for him to maneuver my ranch style condo.

I care for him and try to help him as much as possible, but I do not want to become his nurse. I’ve had some health problems myself and would rather suffer alone til I’m better than having to deal with someone else and their bad days. It’s difficult sometimes (since we can both be rather controlling) just being together on the weekends.

It may sound selfish, but I don’t want to live with anyone.

Does anyone have any solutions/suggestions???