My wife’s state pension was cut by 10% out of the blue, with no explanation: Can we fight this? Steve Webb replies

It stated that she had been overpaid from February 2007 when she retired.

There was no explanation as to why it had been reduced. I contacted the Northern Ireland pension office and they informed me that it was due to not having paid enough National Insurance contributions. 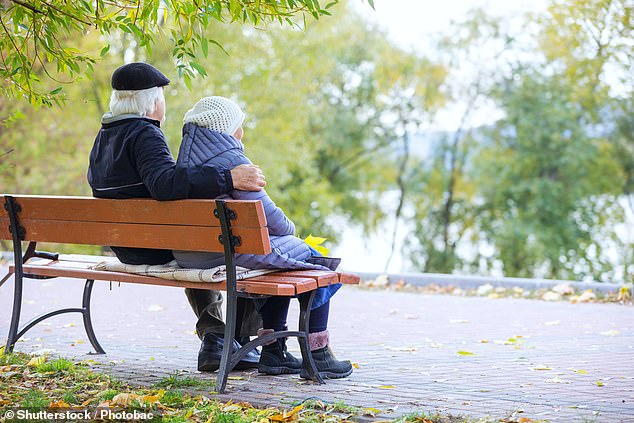 Income cut: We received a letter saying my wife’s state pension would be reduced, with no explanation (Stock image)

I wrote to the Northern Ireland pension office to appeal this decision and asked for a mandatory reconsideration as required.

I explained that prior to my wife retiring in February 2007 she applied for Home Responsibilities Protection to cover the time she was receiving child allowance for our two sons born in December 1973 and February 1977.

She received a letter from the NI contributions office dated January 2007 stating that she was entitled to HRP for years 6 April 1980 to 5 April 1992. This was more than enough years to cover any shortfall.

We cannot understand how after issuing a letter stating she was entitled to HRP from 1980 to 1992 HMRC can now come back 10 years later and change it.

Should they not have notified my wife of the shortfall by way of a deficiency notice? If there were insufficient credits for a full state pension we were prepared to pay for any shortfall, and now it is too late to do so.

We feel that we should not be financially penalised for the mistake of HMRC as we acted in good faith and followed the correct procedure.

At present the submission still stands and we are waiting to hear from the Appeals Service (NI) regarding our appeal.

Steve Webb replies: It is shocking to hear that your wife’s state pension has been cut more than 10 years after she retired, and with so little explanation.

It is also unclear what has happened now to trigger this recalculation. But from the details that you have supplied I can see roughly what is going on in terms of the calculation and will try to explain.

For women who reached state pension age before 6 April 2010, the target for a full pension was in most cases 39 qualifying years of NI Contributions.

The way that the system of Home Responsibilities Protection (HRP) worked was that if you were not working but receiving Child Benefit through a full financial year then that year was knocked off your target for a full pension.

But they did help to reduce the mountain you had to climb to get a full pension.

However, the ability of married women to pay a ‘reduced stamp’ (a lower rate of NI contributions) affects HRP in a rather unfortunate way. 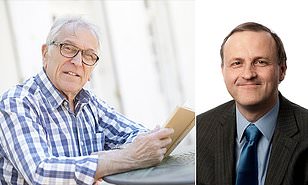 For any year when your wife was paying, or was entitled to pay, reduced rate NICs, she was not entitled to *benefit from* HRP.

This is where the confusion arises.

Technically, your wife satisfied the one test for HRP – receiving child benefit – and so received a letter saying she was eligible for it, but then another part of the system comes along and says that because she continued to pay the reduced rate for some of those years this meant she could not *benefit from* HRP in those years.

This is of course not remotely obvious from the correspondence that you receive.

Your wife’s new rate of pension is precisely 90 per cent of the full rate of the basic pension.

If I was guessing, I would say that your wife is probably actually benefiting from HRP for two years (84/85 and 85/86) which reduces her target from 39 years to 37 years.

She has her pre 1975 contributions plus her years from 1986/87 onwards. If together they made 33 years then 33/37 of a full pension rounded up is 90 per cent. But it’s possible the calculation has been done in a slightly different way.

I would encourage you to take this issue further, perhaps via your local MP, as your wife has clearly been treated badly and the communications you have received have been very confusing.

I would particularly encourage you to ask your MP to find out what happened to trigger the reassessment of your wife’s pension – please let me know how they respond.