Act now to plug your state pension contributions gaps before the cost spirals in April: Why buying top-ups can pay off

By Sylvia Morris For The Daily Mail

You could save as much as £153 a year by topping up your state pension now rather than waiting until April, when the cost for each missing year jumps.

If you qualify for the new state pension — which means retiring after April 5, 2016 — you could get more each month by filling gaps in your national insurance record. 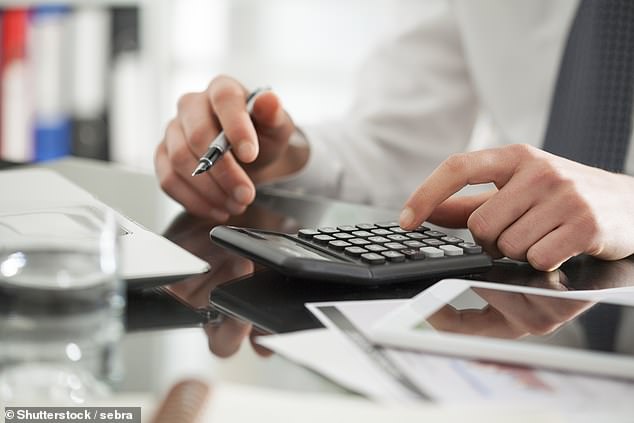 You could save as much as £153 a year by topping up your state pension now rather than waiting until April, when the cost for each missing year jumps

Do this by paying Class 3 voluntary National Insurance contributions for the tax years 2006 to 2016.

Steve Webb, an ex-pensions minister, now director of policy at insurer Royal London, says: ‘For many people, topping up their state pension through these voluntary contributions can produce very good returns because the cost is subsidised by the Government.’

Contributions for each missing year will jump to £15 a week in April (£780 for a year).

Jon Treharne, managing director of Shore Financial Planning says: ‘Many people are unaware the cost will rise in April. They could be best advised to act now.’

Whether voluntary contributions will boost your state pension will depend on your circumstances.

Your final state pension depends on two calculations: how much you would have got under the old rules on 30 years of contributions plus any state earnings related pension and what’s on offer under the new rules — the full flat pension less deductions for any years you did not pay into the scheme. You get whichever is the larger.

If the figure is more than the full flat pension, now £164.35 a week less the deductions, any contributions could be a waste of money.

Deductions include the amount of pension built up with employers by contracting out of the state pension when it was allowed.

Mr Webb says: ‘You need to check any extra contributions you make mean a higher state pension. Not everyone will benefit due to the complex transitional rules following the move from the old to new state pension in 2016.’

To find out if you will benefit, contact the Future Pension Centre on 0800 731 0175 or write to The Pension Service 9, Mail Handling Site A, Wolverhampton, WV98 1LU.