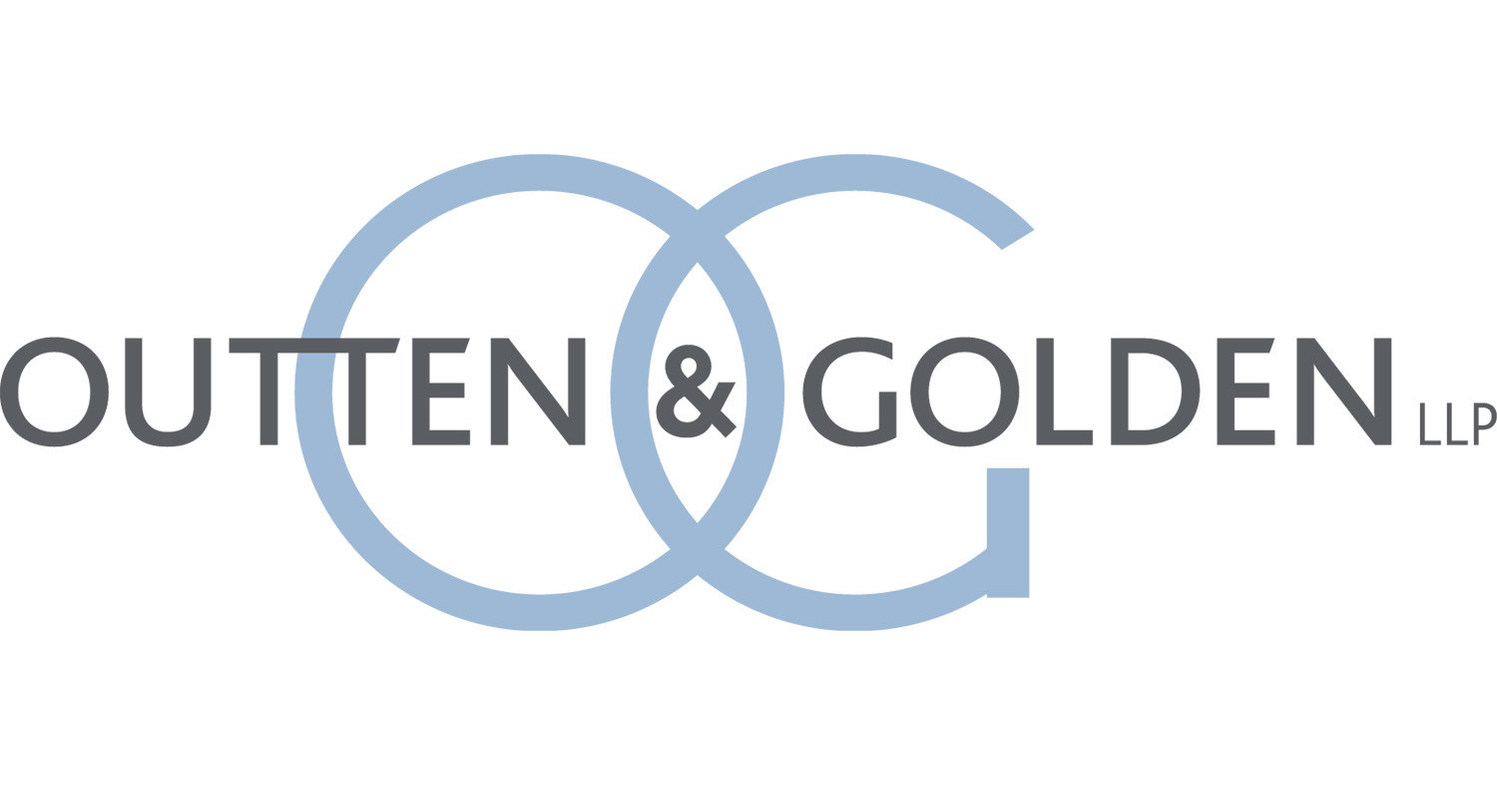 Before joining the firm in 2012, Ms. Aaron worked as a Staff Attorney for the United States Court of Appeals for the Eighth Circuit.

Menaka N. Fernando represents individual employees in litigation and negotiation in all areas of employment law. She is based in the San Francisco office.

Before joining the firm in 2015, Ms. Fernando worked as an associate at the Dolan Law Firm focusing on plaintiff-side employment litigation, including wrongful termination, harassment, discrimination and retaliation. Previously, Ms. Fernando worked as an associate at Schonbrun DeSimone Seplow Harris & Hoffman, LLP where she litigated employment and police excessive force cases. Ms. Fernando works actively on legislative campaigns on behalf of workers’ rights through the California Employment Lawyers Association and has testified several times before the California State Legislature.

Ms. Fernando received her undergraduate degree from the University of California, Los Angeles in 2005 and her J.D. from UC Hastings College of the Law in 2010. Ms. Fernando is admitted to practice in California and in the U.S. District Courts for the Northern, Central, and Eastern Districts of California.

Michael J. Scimone represents employees in class and collective actions, focusing primarily on wage-and-hour litigation. He is based in the New York office.

Mr. Scimone received his B.A. from Vassar College in 2001 and received his J.D. from the City University of New York School of Law in 2009. Mr. Scimone is admitted to practice in New York and in the U.S. District Courts for the Southern, Eastern, and Northern Districts of New York.

Nicholas H. Sikon represents employees in litigation and negotiation in all areas of employment law. Mr. Sikon focuses his practice on matters involving compensation and professional contracts, whistleblowers, and individual discrimination and harassment claims. He also advises employees with respect to disability and family and medical leave-related issues. Mr. Sikon is active in the firm’s Financial Services Practice Group and its Whistleblower and Retaliation Practice Group. He is also a member of the firm’s Executives and Professionals and Discrimination and Retaliation Practice Groups. He is based in the New York office.

Before joining the firm in 2015, Mr. Sikon was an associate with a large defense firm, where he represented employers across a wide-spectrum of industries in all aspects of employment law. In this role, he worked with employers across the country, counseling them with respect to complex employment transactions and defending them in litigation in federal and state court. Mr. Sikon also has significant experience representing clients in arbitration matters before FINRA, AAA, and JAMS concerning employment and general commercial litigation disputes.

Mr. Sikon received his B.A. from Macalester College in 2004 and his J.D. from the George Washington University Law School in 2009. He is admitted to practice in New York and Maryland and in the U.S. District Courts for the Southern and Eastern Districts of New York.

“We are delighted to promote these four talented attorneys to senior positions in our growing firm,” said Adam T. Klein, managing partner.

Outten & Golden LLP focuses on advising and representing individuals in employment, partnership, and related workplace matters both domestically and internationally. The firm counsels individuals on employment and severance agreements; handles complex compensation and benefits issues (including bonuses, commissions, and stock/ option agreements); and advises professionals (including doctors and lawyers) on contractual issues. It also represents employees with a wide variety of claims, including discrimination and harassment based on sex, sexual orientation, gender identity and expression, race, disability, national origin, religion, and age, as well as retaliation, whistleblower, and contract claims. The firm handles class actions involving a wide range of employment issues, including economic exploitation, gender- and race-based discrimination, wage-and-hour violations, violations of the WARN Act, and other systemic workers’ rights issues.